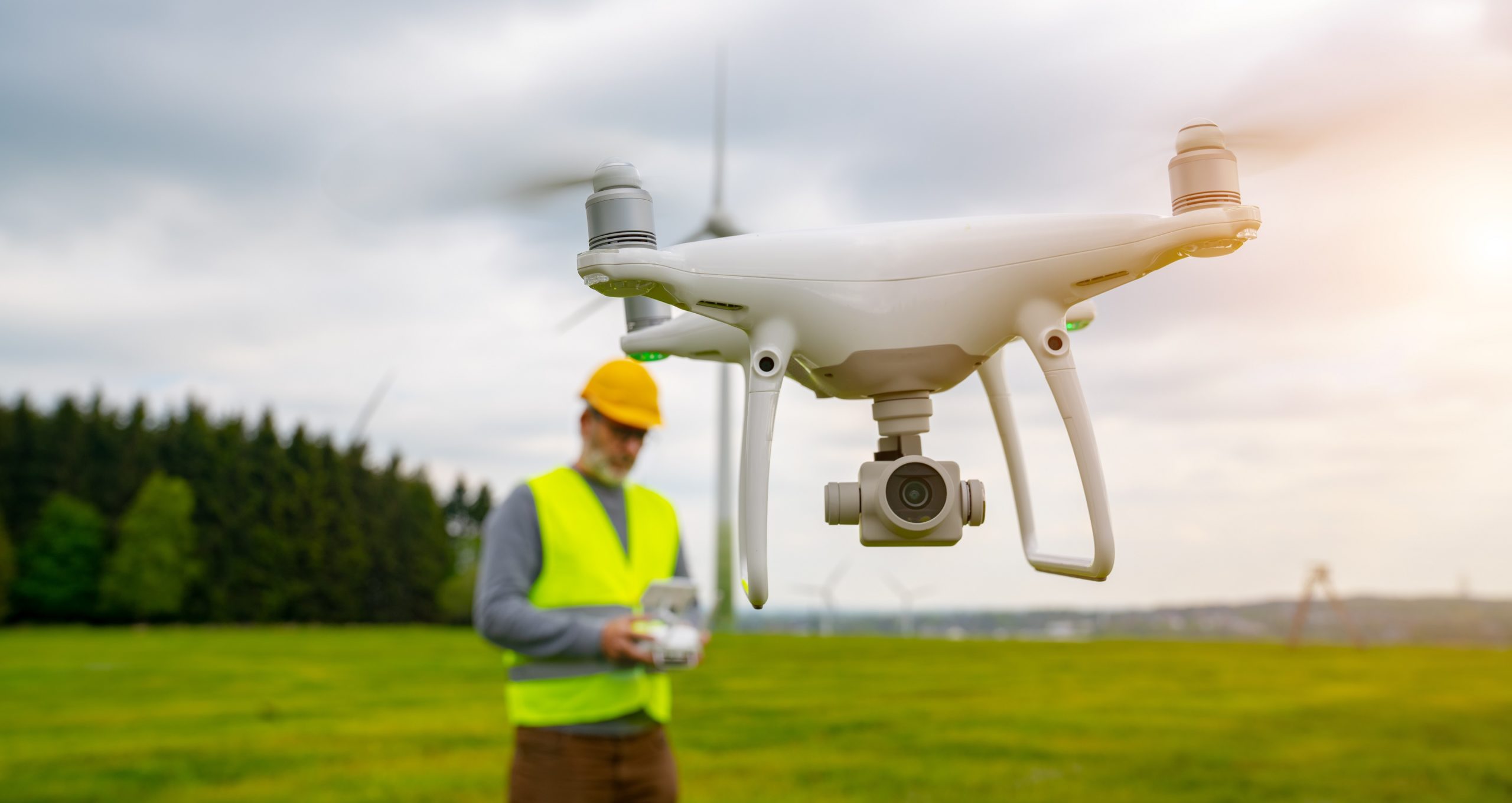 South Africans fly drones for multiple reasons. While the popularity of drones began as entertainment, drones have become a useful tool in commercial operations; they make complex jobs (like surveying) much easier and faster to complete. Due to privacy issues and the lack of barriers (literally), drone flying has been regulated to protect those in surrounding areas. Commercial drone laws are no different.

What constitutes commercial drone use?

Any drone that is used to assist in a professional capacity to generate profit (whether directly or indirectly) is known as a commercial drone.

The South African Civil Aviation Authority (SACAA) oversees and enforces drone regulations nationally. If the rules are not adhered to, the person responsible for flying the drone may be subject to a hefty fine, and even confiscation of the equipment. The following are guidelines of drone laws to keep in mind:

Drone regulations are often changing, given that drone flying is relatively new to South Africa. It is important to regularly research your facts before setting up for drone surveying. For more information on our state-of-the-art surveying drones, and the software that supports them, give us a call! 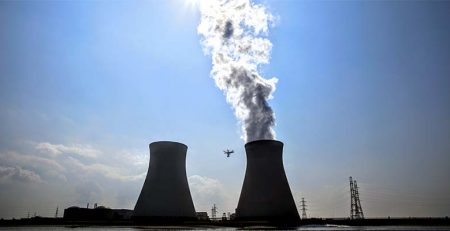 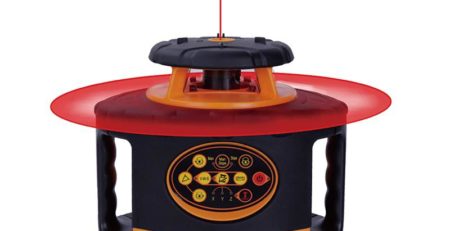 There is a wide range of different types of rotating laser levels in South Africa, made for different purposes… 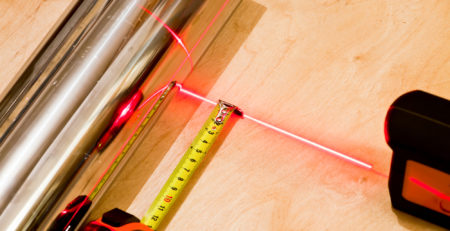 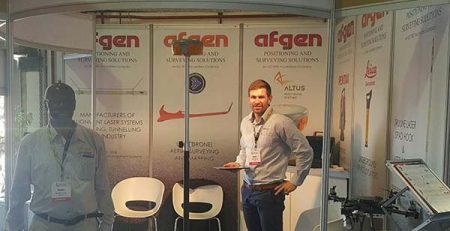 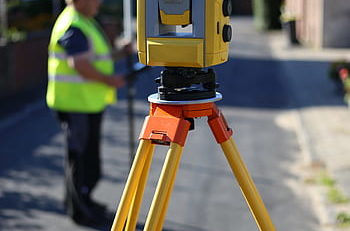 What Part Total Stations Play in Your Surveying Equipment Toolbox 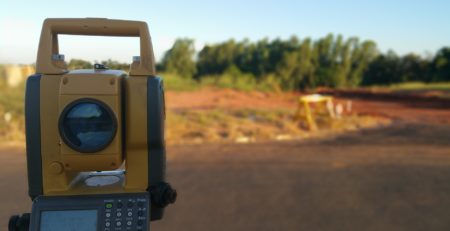 The maintenance of surveying equipment is imperative for the accuracy of a project. Surveyors depend heavily on accurate readings… 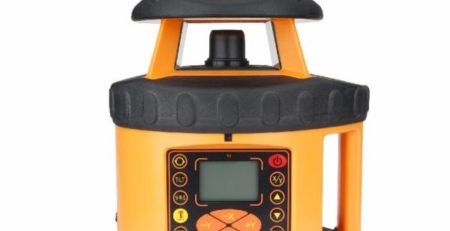 Just like other modern survey equipment, construction laser levels have changed the construction industry by providing higher levels of… 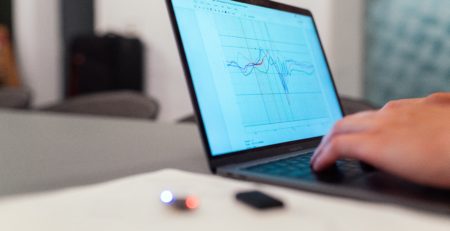